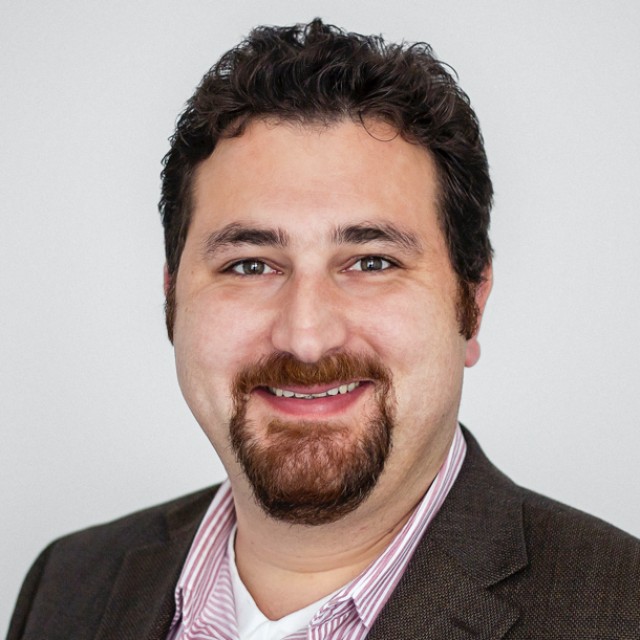 Dennis has been in the start-up cosmos since 2007. Back then, he started out in the founding team of a (now quite well-known) German-American start-up and was its General Counsel for more than nine years. Dennis has also breathed Silicon Valley air in the meantime, when he spent a few months at a large corporate law firm in Palo Alto. He has a keen eye for the business needs of companies (and start-ups in particular) – he has more to offer young companies than "just" legal advice.

Dennis has since then worked for a renown regional business law firm, where he led the IT law department and focused on data protection, data security and "Industry 4.0" legal aspects. Later, he led a project group for Data Protection Impact Assessments at an international telecommunications provider, before entering his current role as Senior Legal Counsel at Zalando, where he is responsible for the Emerging Businesses of the group.

Dennis has also founded "paxaru", a full service law firm for start-ups and scale-ups, and is a registered advisor with several economic development programs.

Before working in businesses, Dennis was a Senior Research Associate at the Institute for Legal Informatics in Hanover and a guest lecturer for European IT and IP law at the ESIEA Grande École des Ingénieurs in Paris.

Dennis is a technology law generalist, dealing with information technology law, intellectual property law, general business law, and of course corporate law including financing. Dennis is also happy to advise on US law, e.g. on the formation of a Delaware corporation, but also on American copyright and data protection regulations.

As an amateur football referee and honorary sports judge, he is also passionate about sports law.

Book your session with Dennis R.

We believe that learning is a basic need of every human being.

The Mentoring Club helps satisfying this need for as many people as possible by providing an open platform which offers mentoring as a gift with no strings attached.

Please help us to keep this platform open and free of any barriers. Only schedule time with a mentor for your personal development or if you want to discuss specific personal or job related challenges. Do not use our service to generate leads, to acquire testers or request for any other service for your business.

Also, please book a slot with a maximum of 2 mentors to let as many people as possible benefit from our service. If you found and booked a slot, we kindly ask you to show up or cancel the appointment at least 2 days in advance.